What is the difference between carbon steel and stainless-steel pipe?

Metals like carbon steel and stainless steel are utilized in a wide range of business and consumer applications. The fundamental distinction between the two is in the components that are added to the steel to make it suitable for its intended usage. Steel is a metal alloy consisting of iron and carbon. The carbon content varies with grade, although it is typically between 0.2 percent and 2.1 percent by weight. Though carbon is the most common element used to alloy iron, other elements like as tungsten, chromium, and manganese can also be utilized. Steel’s hardness, ductility, and tensile strength are determined by the types and amounts of alloying elements used.

Carbon is the principal alloying element in Carbon Steel. Its characteristics are mostly determined by its carbon content. The quantities of other alloying elements such as chromium, manganese, cobalt, and tungsten are not specified for this alloy. Stainless steel has a high chromium content, which prevents corrosion and discoloration by forming an invisible coating on the surface. Carbon steel has a higher carbon content, which means it has a lower melting point, is more malleable and durable, and distributes heat more evenly. 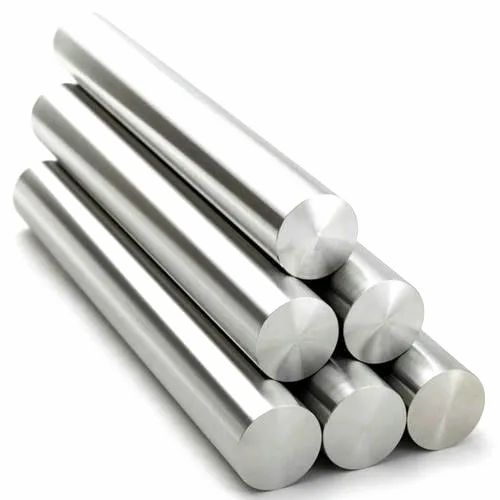 Stainless steel is a form of steel that has been enhanced with the addition of chromium and other alloying elements such as nickel. It’s sometimes referred to as inox steel because it’s meant to resist oxidation and hence is ‘non-corrosive’ Iron corrodes when exposed to oxygen, causing it to rust; however, chromium may be exposed to oxygen without this happening. To form a barrier between ambient oxygen and the metal’s iron content, stainless steel is given a protective layer of chromium. This makes it resist corrosion and rust. 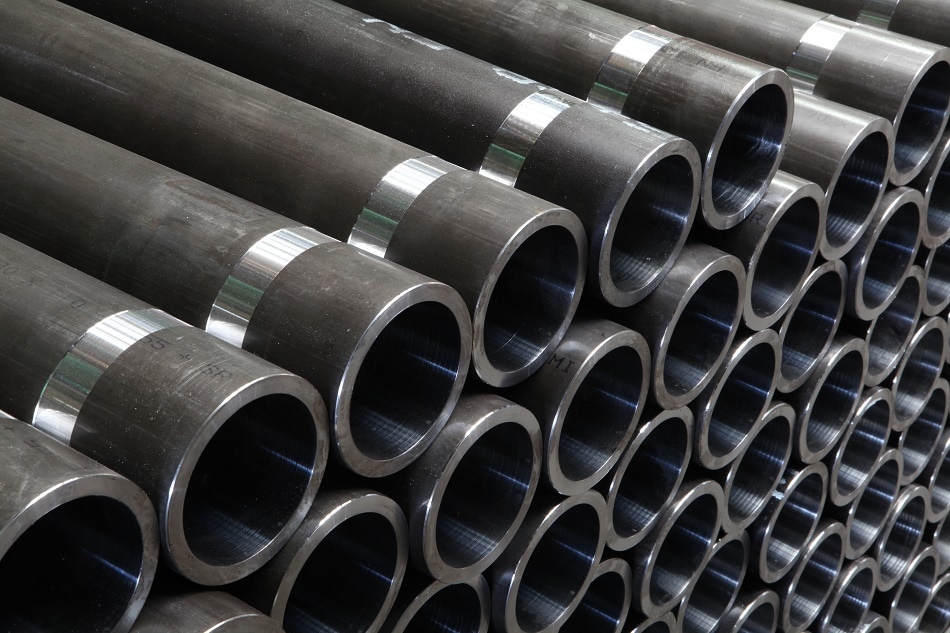 Carbon steel, on the other hand, contains significantly less chromium and is primarily a carbon-iron alloy with only a few additional components, if any, in its composition. As a result, it’s known as ‘low-alloy’ steel. This basic composition is shared by both stainless steel and carbon steel; however, carbon steel is distinguished by its carbon content.  Carbon steel, unlike stainless steel, is sensitive to corrosion and has its own set of mechanical qualities based on carbon content.

How is carbon different than steel?

In Carbon Steel, carbon is the primary alloying element. Its features are mostly governed by the amount of carbon in it. For this alloy, the amounts of other alloying elements including chromium, manganese, cobalt, and tungsten are not mentioned. Stainless steel has a high chromium content, which forms an invisible coating on the surface to prevent corrosion and discoloration. Because carbon steel contains more carbon, it has a lower melting point, is more malleable and durable, and distributes heat more evenly. 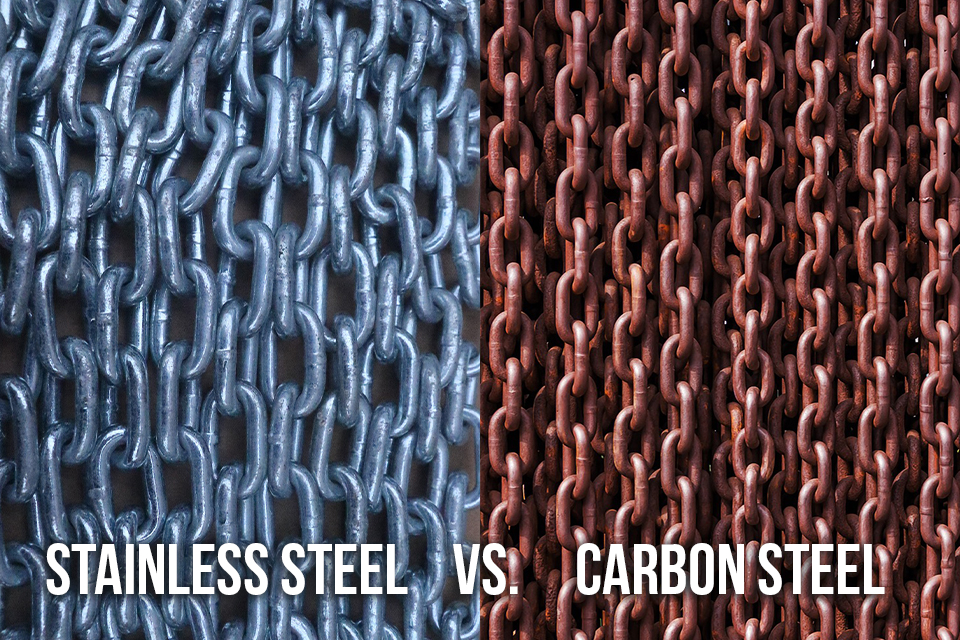 In stainless steel, there is an inbuilt chromium oxide layer that is not present in carbon steel. Corrosion is a problem with carbon steel, but it is not with stainless steel. Carbon steel is often used in manufacturing, production, and projects where the steel is generally hidden from view, but stainless steel is recommended for many consumer products and can be incorporated decoratively in construction.

Steel over carbon, or vice-versa?

Although stainless-steel has a lot of advantages to its usage, like increased strength, resistance to corrosion and malleability, the choice between steel and carbon pipes is entirely based on the application. Stainless-steel is becoming more and more popular, especially due to its intricate manufacturing process which makes it the rugged, versatile metal it is.

We here at maven have specifically worked with various varieties of steel and can assure you that it is one of the most reliable materials you’ll use for your project. It is easy to work with and lasts for years on end.

Your upcoming project needs steel? Let’s get to work! Get in touch with us for all your stainless-steel needs!

The Next Big Thing in Stainless Steel

We are so happy you’re here!! Our unforgettable memories in life seem to take place so we decided to Start of Happiness had to be established.